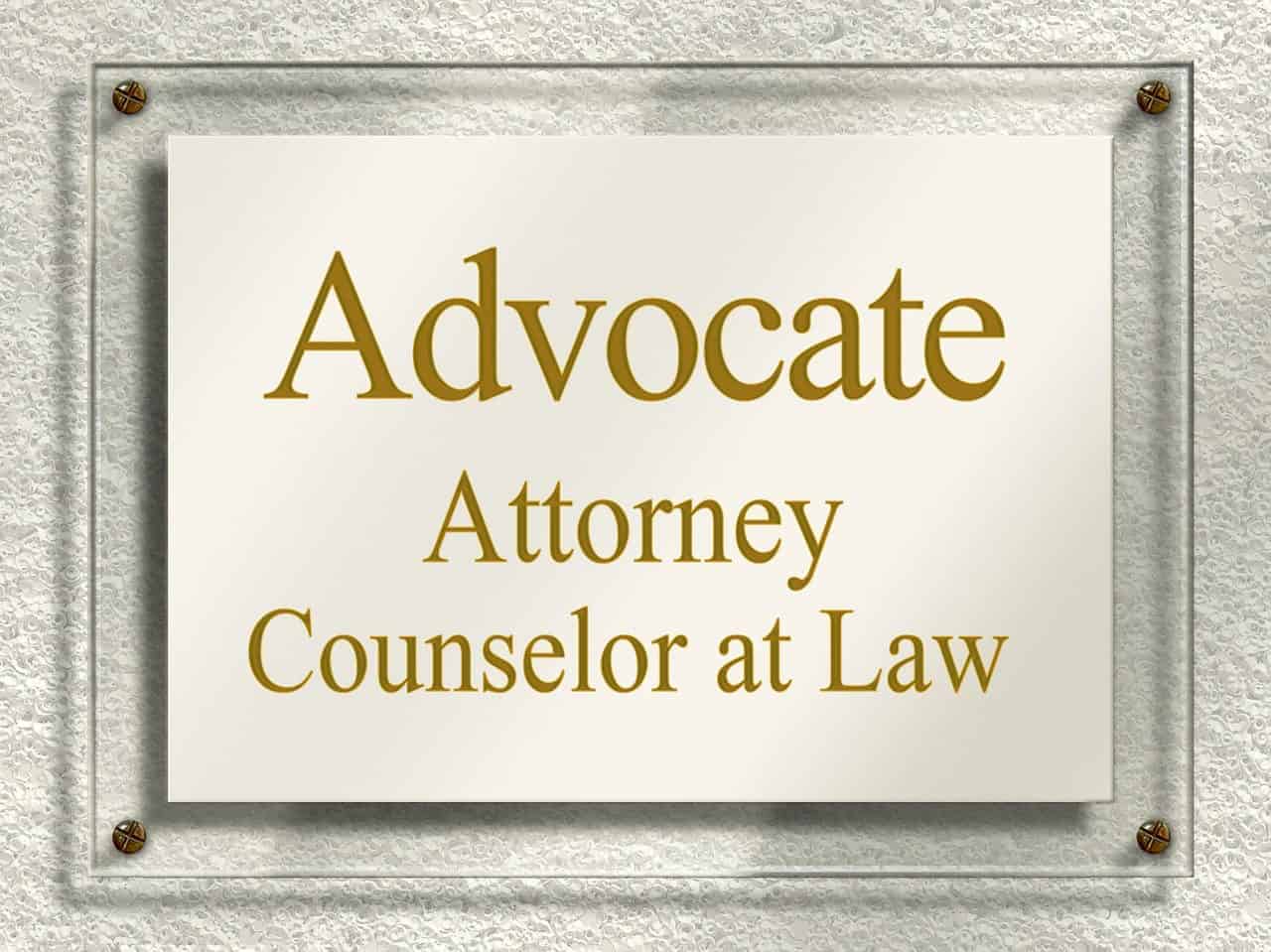 In most Latin American and Spanish-speaking countries, the term”notario público” means that the person with the title is an attorney and is authorized to both practice law and to give legal advice. But the term “notary public” means something completely different in the United States. A notary public is not a licensed attorney authorized to practice law and is not allowed to give any legal advice. That is, of course, unless the notary public also happens to be an attorney.

The use of the terms “notario público” or “notario” and other translations into foreign language that imply that the notary public is an attorney are not permitted.

The state notary handbook puts it this way:

A notary public legally is barred from advertising in any manner whatsoever that he or she is a notary public if the notary public promotes himself or herself as an immigration specialist or consultant. (Government Code section 8223)

Want to Become a Notary Public in California?

Learn About Our Course